Up until very recently, if you became the victim of credit fraud, your bank came to your rescue. However all that has changed and the burden is now on the retailer or business owner. This is all down to the little chip which has been added to your credit cards.

Infostream clients Anthony’s Ladies Apparel with 13 stores, received notification that credit companies were shifting what had been their liability, to business owners who didn’t have the type of new style card reader which works with their chip security technology. The deadline was October 1 and he took immediate action. 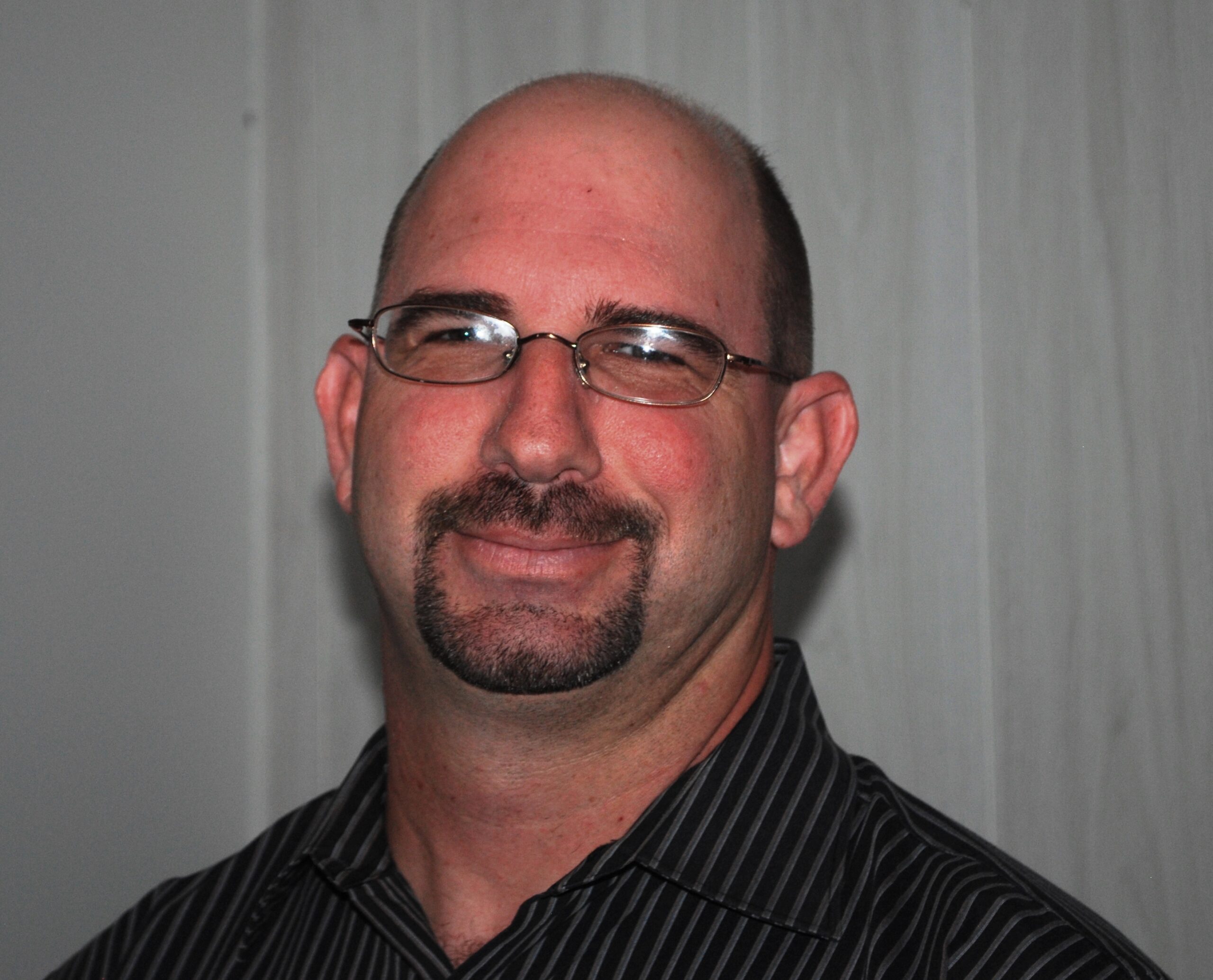 David Parizek InfoStream’s security expert was interviewed by WPTV on the new chip technology as was Mr. Anthony who feels that by acting quickly, Anthony’s is ahead of most other retailers. The cost of upgrading his equipment was a staggering $20,000 though he feels the investment was well worth it. Mr. Anthony said that across his 13 stores, 99% of transactions are by card.

However, something like this could potentially see a small family owned single store business seriously struggle or even end up out of business altogether.
Customers who fall victim to card fraud, where the retailer does not have the new chip readers, will have to claim reimbursement from the business and no longer from their bank or credit -card company.

Mr. Anthony says not having the new chip readers could prove catastrophic. No business can afford the risks. Imagine, they sell an item and if in the process of that sale, the credit card details are stolen, the store would not only have to refund the fraud but it would also have already paid for the stock item in the first place.

It seems Gas stations have until 2017 to make the change. Experts forecast it will take time till most retailers have converted.

You can still make a purchase from a business or store which has not switched and is still using the magnetic strip instead of a chip reader, but the security is not the same. The information on the magnetic strip of your card can still be stolen, but David told WPTV that ” the chip technology cannot be duplicated”.

David went on to say that “If you have a card that is supposed to have a chip in it and somebody steals that magnetic strip, it will be recognized as a false card and it won’t be processed.” Once the magnetic strip is swiped, it will alert the cashier that the chip is missing from the card and that it is a fraudulent credit card.

Whether your card has a chip or not will not make a difference for online shopping. The level of security is not as enhanced online as it is with face to face chip transactions.