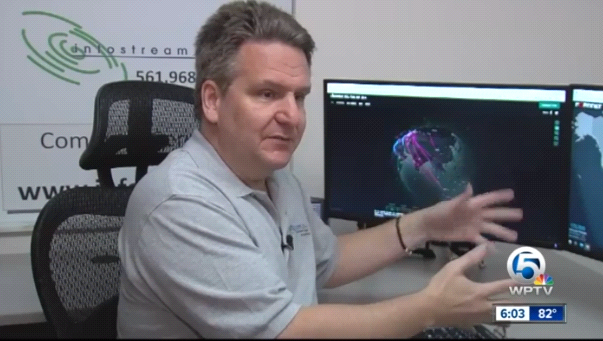 Mystery remains over the identity of the two Florida County election offices hacked in 2016.

Two County officials, Palm Beach and Martin County, have confirmed that in the months leading up to the Presidential elections, their systems were not hacked.

The technique, known as spearfishing, was used in the hack and is the same as that which has been used to gain access to private business computers in Palm Beach County.

“As opposed to sending a random ‘attack’ into the wild, they are actually targeting a person and trying to trick them, using information about them and what they do, which is already known to the hacker” says Alan Crowetz of Infostream.

No votes were altered, nor information compromised as a result of the hacking, insists Governor DeSantis.

Damage can depend on the way in the which the hacking occurred, experts say.